The Netflix ghoul epic will open in one of Manhattan’s top theaters two days ahead of its wide release, with some undead favorites paving the way.

ARMY OF THE DEAD, directed by Zack Snyder from a script he wrote with Shay Hatten and Joby Harold, will have the widest theatrical break yet for a Netflix production–about 600 venues–on Friday, May 14, ahead of its debut on the streamer May 21. It will jump into the Paris theater in New York City a couple of days early on Wednesday, May 12, and on Monday-Tuesday, May 10-11, the Paris will present a quartet of past zombie films. George A. Romero’s NIGHT OF THE LIVING DEAD will play each day at 12:30 p.m., followed by Edgar Wright’s SHAUN OF THE DEAD at 3 p.m., Jim Jarmusch’s THE DEAD DON’T DIE at 6 p.m. and Snyder’s DAWN OF THE DEAD remake at 9 p.m. Tickets can be purchased at the Paris’ Fandango page (which mistakenly includes the information for Romero’s original DAWN OF THE DEAD). 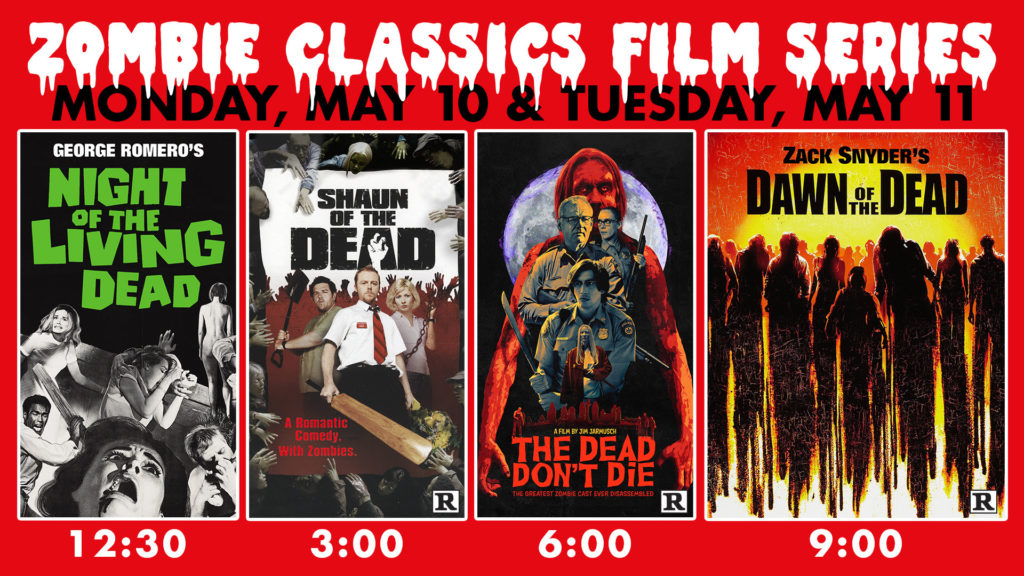