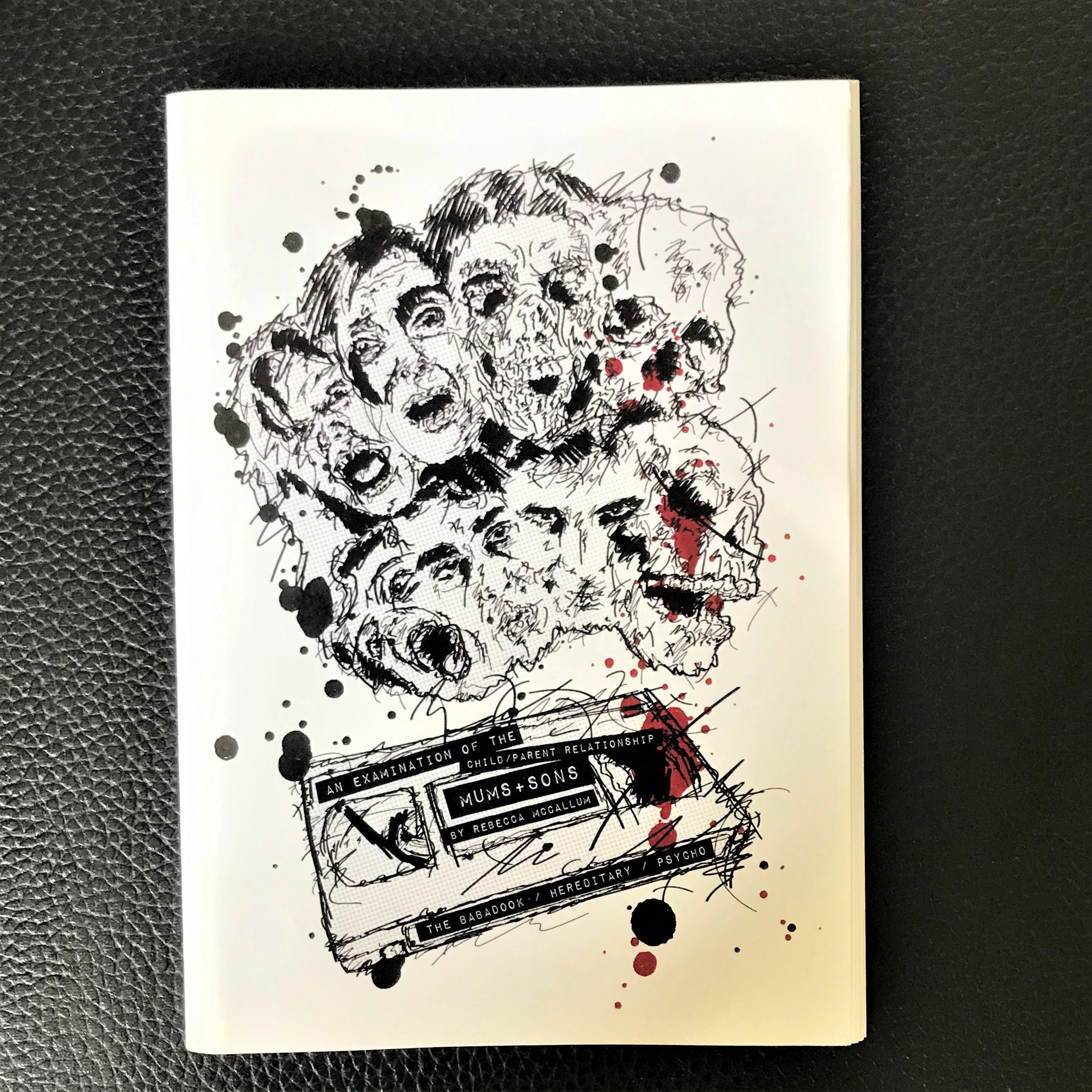 In her debut book MUMS & SONS, author Rebecca McCallum evaluates this complicated dynamic with close looks at three films, each representing the mother/son relationship at different stages of the son’s life. 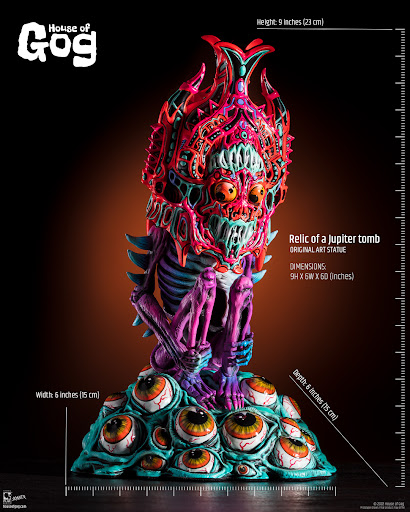 This out of this realm statuette is based off original artwork by the artist from Oakland simply known as Skinner. Made from 100% high quality polystone resin. This limited numbered edition is 300 units (worldwide) and comes signed by hand by Skinner.

Just six months after the release of "Gwendy’s Final Task," King released FAIRY TALE, a novel that signals a bit of a departure from his usual style and possibly a new phase in his career. King returns to the fantasy genre 18 years after his celebrated completion of The Dark Tower series with an adventure into another world. 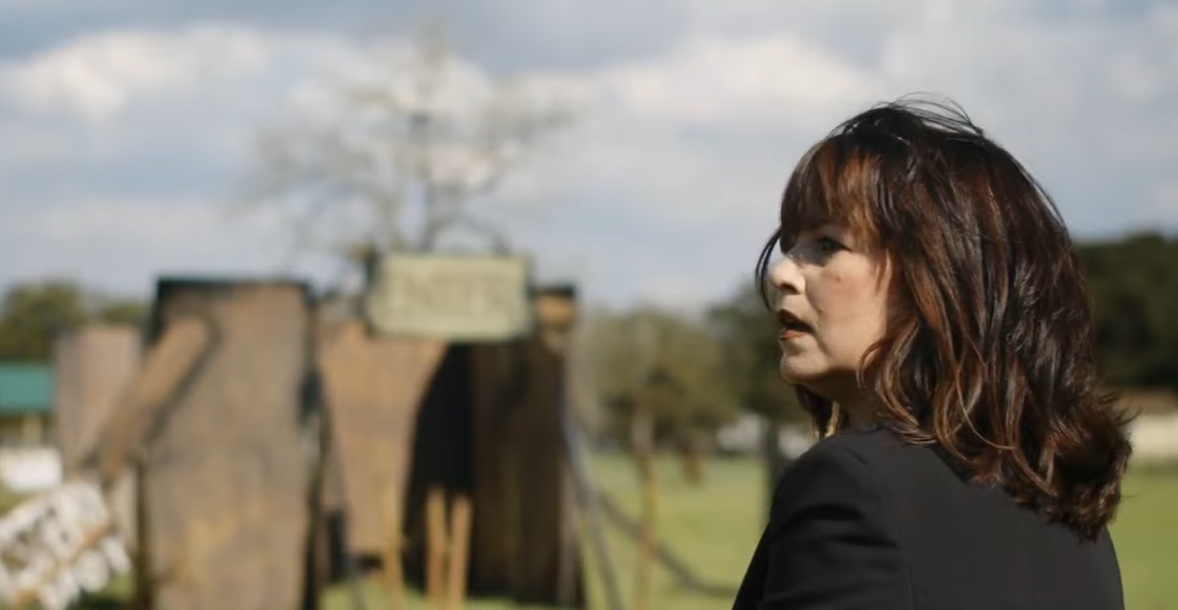 RUE MORGUE sits down with the indie icon to discuss her new film, working with fellow scream queen Lisa Wilcox and more! 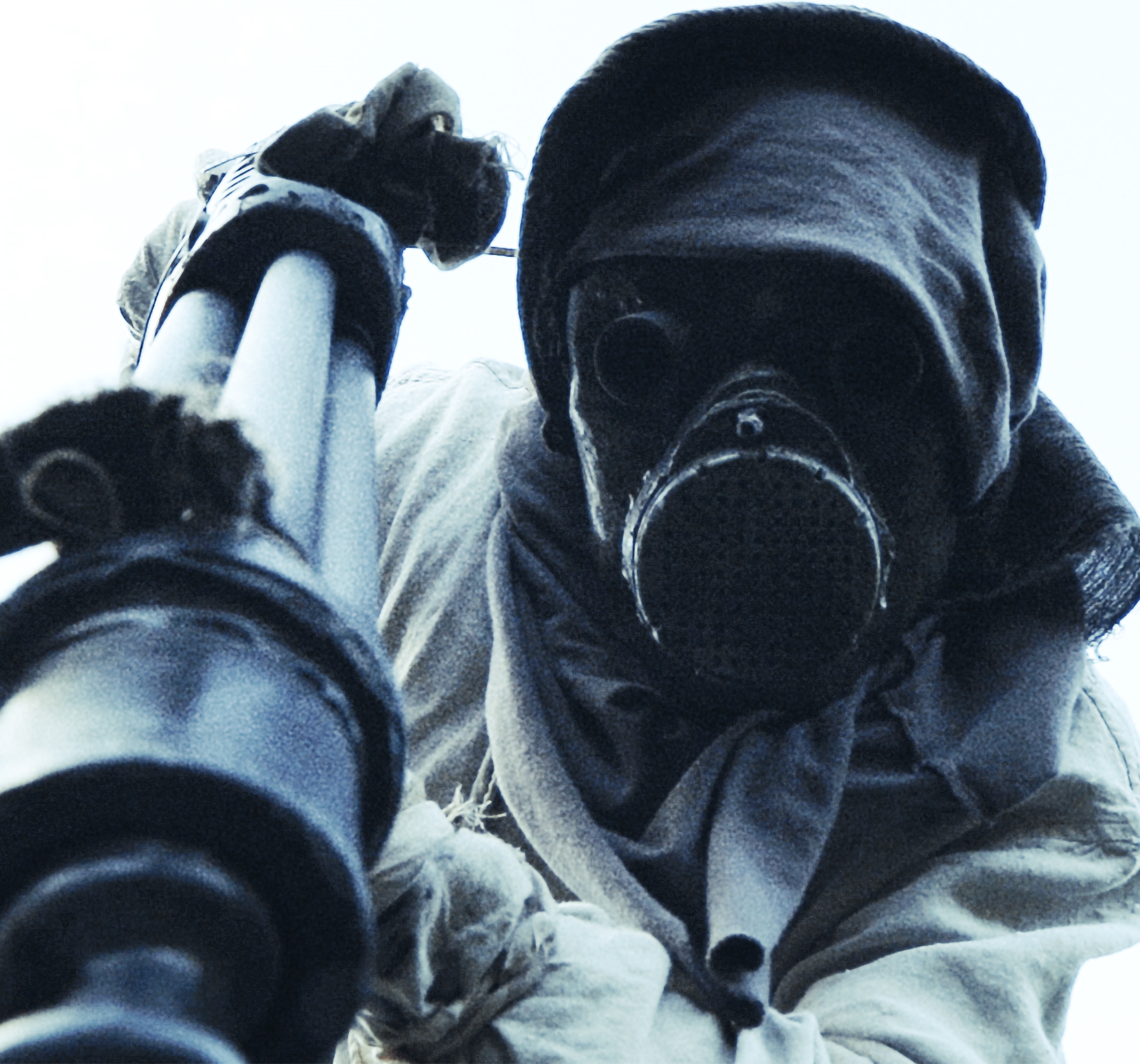 The filmmaker behind "AUTOMATONS" on doing more with less in his latest post-apocalyptic thriller.