You’ve gotta kill the head to stop the living dead, as demonstrated in the latest trailer (with NSFW language) for Jim Jarmusch’s THE DEAD DON’T DIE. See it after the jump, along with a trio of clips from the movie. 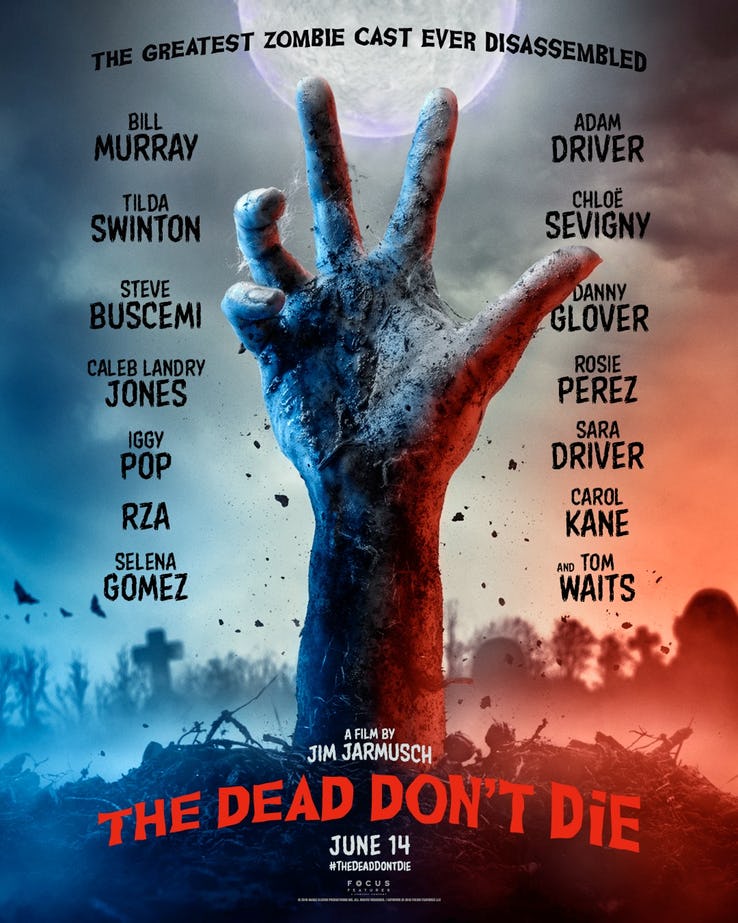