Horror film journalist turned producer (THE RANGER, BLOOD & FLESH: THE REEL LIFE & GHASTLY DEATH OF AL ADAMSON, and more DVD featurettes than you can imagine) turned inclusive horror film studio CEO Heather Buckley has made a huge splash with the launch of fundraising for her new studio and first film production.

The Black Mansion’s GoFundMe managed to raise nearly three times its total goal in just four days, and is still open to funding. “We saw this massive outpouring of support from the horror community,” Buckley says. “It was an undeniable endorsement that people want stories told from new perspectives.” 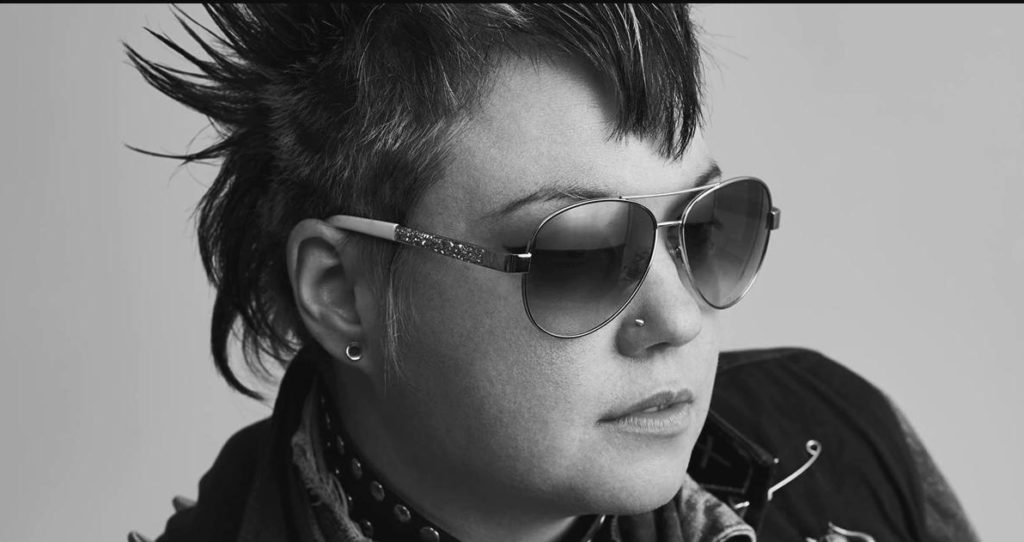 While it is possible to argue if the horror community is a monolith or more of a loosely assembled collection of monster kids of all ages, the support for the Black Mansion early in its existence shows that horror fans of all kinds are looking to support new endeavors from fresh voices.

It is also important to note that while Rue Morgue magazine and other horror outlets are wont to rally behind women who are trying to break into directing and producing, the industry overall continues to be drastically skewed towards male filmmakers. Horror juggernaut Blumhouse Pictures came under fire in 2018 after founder Jason Blum defended the lack of female-produced films at the studio. Though they have corrected course a bit with various entries of their Into The Dark series, the gender disparity is still biting. This issue goes far beyond just one horror studio, or even the genre itself. The overall percentage of women directors in the industry has always hovered at less than ten percent, and has never had a dramatic upswing. Ever.

Enter, the Black Mansion and Buckley’s first project under its banner: INSIDE. Writer/director Elise Salomon has created a proof-of-concept short film for the US-Ireland co-production and has presented at some of the most prestigious genre film markets in the world. Now, thanks to the partnership with Black Mansion and the support of horror fans, this production will move forward into the annals of cinema.

Check out the Black Mansion fundraiser page to read more about what their plans are with their donated funds, and more specifics about INSIDE. 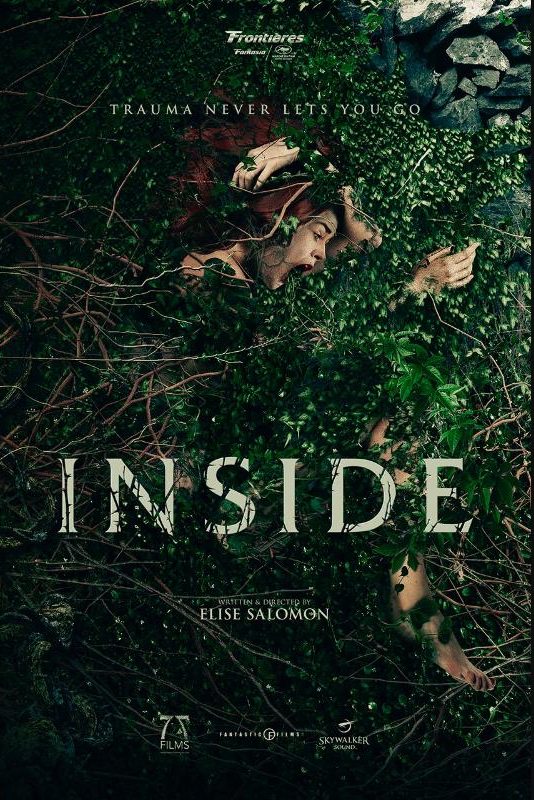 Deirdre is a Chicago-based film critic and life-long horror fan. In addition to writing for RUE MORGUE, she also contributes to C-Ville Weekly, ThatShelf.com, and belongs to the Chicago Film Critics Association. She's got two black cats and wrote her Master's thesis on George Romero.