This year has seen a lot of great re-issues for a number of horror gems released from a variety of distributors. One such film is 2015’s ABANDONED DEAD, which has just received a color-corrected and digitally enhanced upgrade with an all new director’s cut. Starring early scream queens Sarah Nicklin (Sins of Dracula) and Judith O’Dea (Night of the Living Dead), the film tells the tale of a security guard trapped in a run-down inner-city medical clinic who’s terrorized by supernatural forces which threaten to overtake her, and boasts a strong 1980s vibe with a bit of Lovecraftian terror thrown in. We caught up with the film’s Director Mark W. Curran, who not only directed and produced ABANDONED DEAD but also wrote the screenplay. 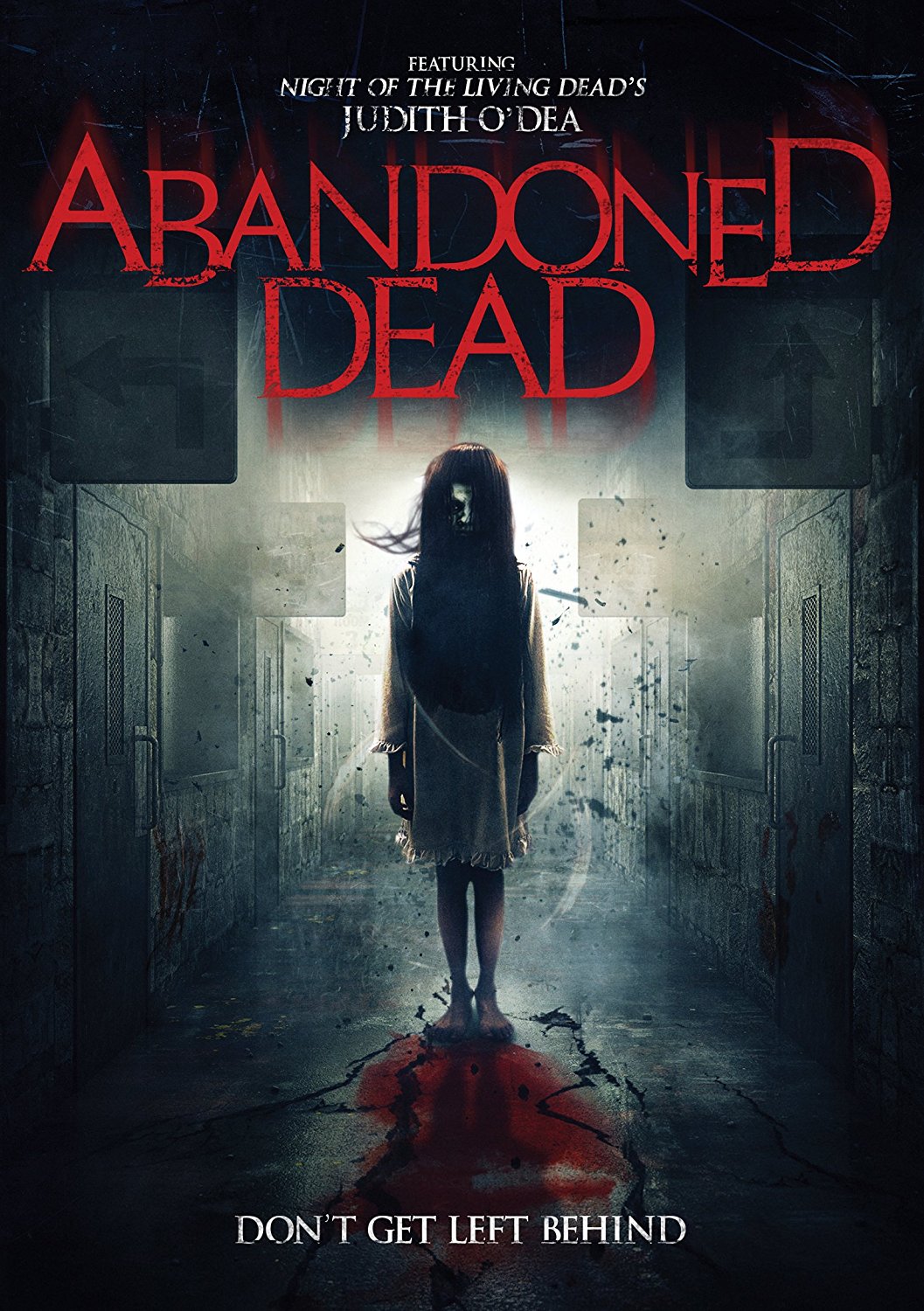 “With a supporting cast of talented unknowns and a very small but dedicated crew, we worked for six three-day weekends to get the film completed, much of it done in one location,” Curran recalls. “Things went wrong and we had to improvise, including building an operating room out of plastic trash bags! The teamwork and the innovation that went into completing the film was pretty extraordinary.” He cites John Carpenter and Brian DePalma as his two greatest influences, with Carpenter’s Halloween and The Fog as two of his favorite horror films of all time. And of course, George A Romero’s 1969 game-changer Night of the Living Dead, whose star, Judith O’Dea, plays a prominent role in ABANDONED DEAD.

“I was nervous at first [to work with her]”, Curran says. “[As] a first-time director with very little experience, I wasn’t sure how it was going to go. She came on board on the strength of the script, which she loved. I picked her up at the airport and on our drive to the set, she was telling me wonderful stories about working with George Romero, the meager conditions under which they worked in Pennsylvania making the movie, and how the film almost didn’t get made. Let alone released. I said “Wow I’m not alone!”’ 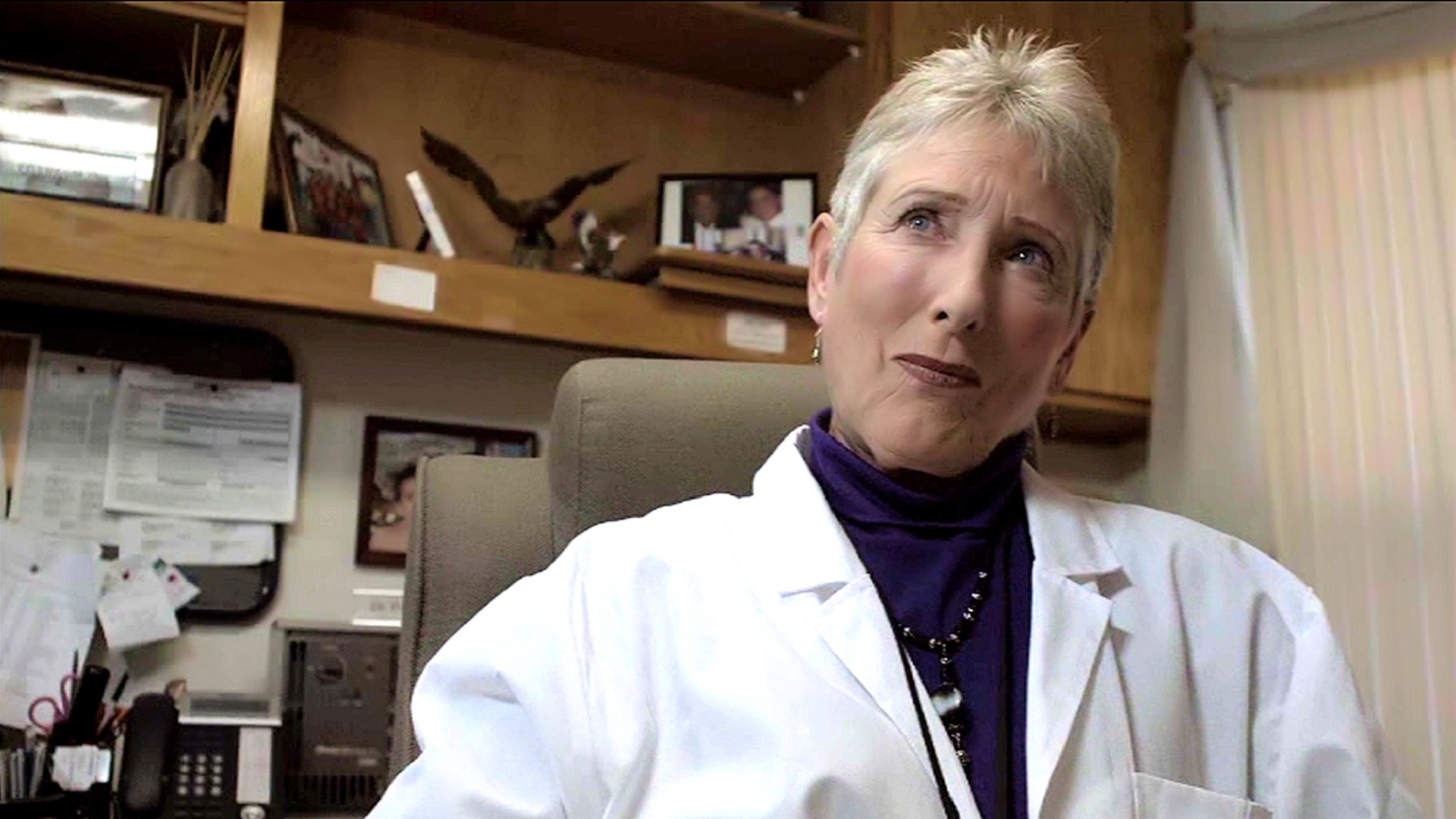 He continues, “I explained to her how Night of the Living Dead changed my life, the impact it had on me as a teenager, and how that stayed with me for the rest of my life. She also said “I’m excited about working on ABANDONED DEAD! Here’s a horror icon telling me she is excited to work with me. She was so great and very easy to work with. It’s really a dream come true to have been able to work with her.” Curran recalls the excitement of cast and crew at the premiere screening at the Warner Grand Theater in San Pedro, “It was the most amazing and most exciting day of my life when those lights went down and the movie unfolded on that huge screen. I looked out at the people mesmerized by the movie sitting there in the dark. I said to myself. “This is it. This is what it’s all about.”

Check out the brand new interview clip with O’Dea on ABANDONED DEAD below!

The Director’s Cut of ABANDONED DEAD is available to stream on Amazon Prime, IMDB TV and iTunes. The film is distributed by Los Angeles-based Indie Rights.