If you’ve yet to experience MUNDAUN, the hand-drawn monochromatic indie horror title from developer Michel Ziegler, there’s never been a better time to experience this haunted trek through the scenic Swiss Alps.

Available today for the Nintendo Switch, the debut full-length title from Hidden Fields was one of our favourite games of the year on PC, PS4 and Xbox consoles when it first released back in March. 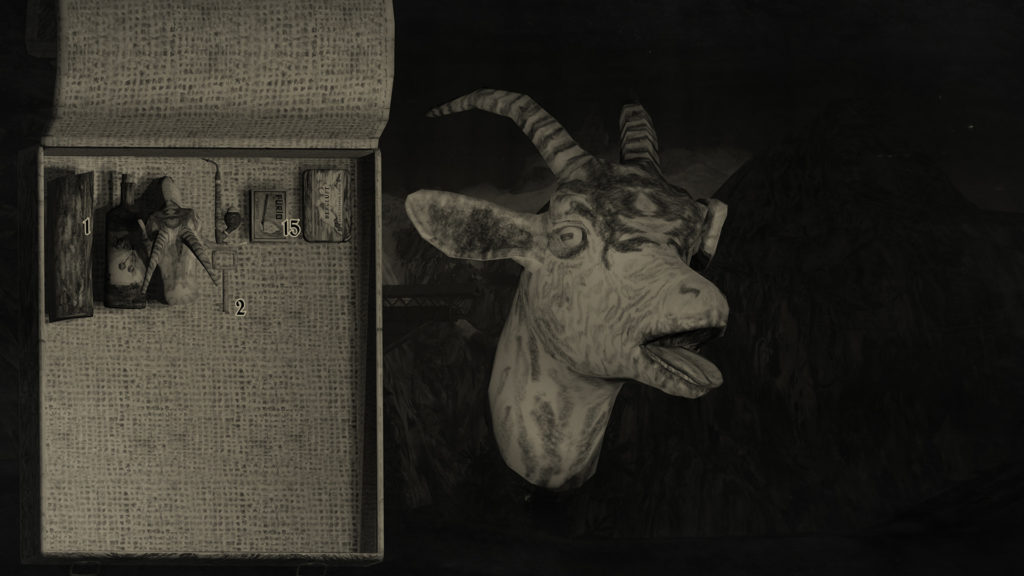 “I am humbled by the incredible response Mundaun has received since we released the game, and I am delighted to finally bring the game to Nintendo Switch,” said Hidden Fields founder and developer Michel Ziegler. “It certainly has been a journey to share Mundaun with players worldwide, and I am grateful to MWM Interactive for their endless support along the way. I can’t wait for players on Nintendo Switch to unravel Mundaun’s dark mysteries and experience the game’s hand-pencilled world firsthand.”

In Mundaun, players follow a young man named Curdin to Mundaun, a dark, secluded valley of the Alps, to learn more about the mysterious circumstances behind his grandfather’s death. Along the way, he soon discovers that something old and diabolical is haunting the remaining inhabitants. Throughout Curdin’s quest, players will solve intricate puzzles and learn more about the town’s secrets and the meaning behind these sinister events, while avoiding hostile characters that trigger the game’s fear system, a “cause-and-effect” feature which disorients players when facing dangerous situations.