A few months ago I was driving down a street I’d never been before and noticed a LITTLE FREE LIBRARY. Along with being non for profit organizations, these little libraries are built like large bird houses stuffed with books that people can exchange for other books in their collection. There are quite a few little free libraries all around my hometown but, I’d never seen this one before, so I stopped to take a closer look. Rarely do I ever find anything that peaks my interest in these book birdhouses but, I still like to look on the off chance that I may come across a lost treasure. The treasure I found was WITCH’S SISTER by Phyllis Reynolds Naylor illustrated by Gail Owens and published by ATHENEUM.

Recommend for ages 8 and up, the story follows Lynn and her best friend Mouse (Marjorie Beasley) as they attempt to stop Mrs. Tuggle, a witch, who is attempting to Usher Judith, Lynn’s older sister, into her world.

I had a lot of fun with this book but was surprised by some of its content. While not inappropriate in any sense the book does take the topic of witchcraft much more seriously than most other books in its age range. This adds a bit more bite and fright for the young reader as well as for the parent who might be reading it to their young one.

WITCH’S SISTER is a semi serious chapter book about witches and witchcraft. Its rhythmic illustrations add a spectral and spooky element to an already haunting read. The book is part of a series called THE WITCH’S SAGA and this story in particular was adapted for an episode of THE BIG BLUE MARBLE, a children’s program that ran from 1974 to 1983 (the WITCH’S SISTER episode aired in 1979).

My early edition of WITCH’S SISTER cannot be found on AMAZON but can be bought from ABEBOOKS.CO.UK for $11.35, plus $4 shipping, in “Good” condition. 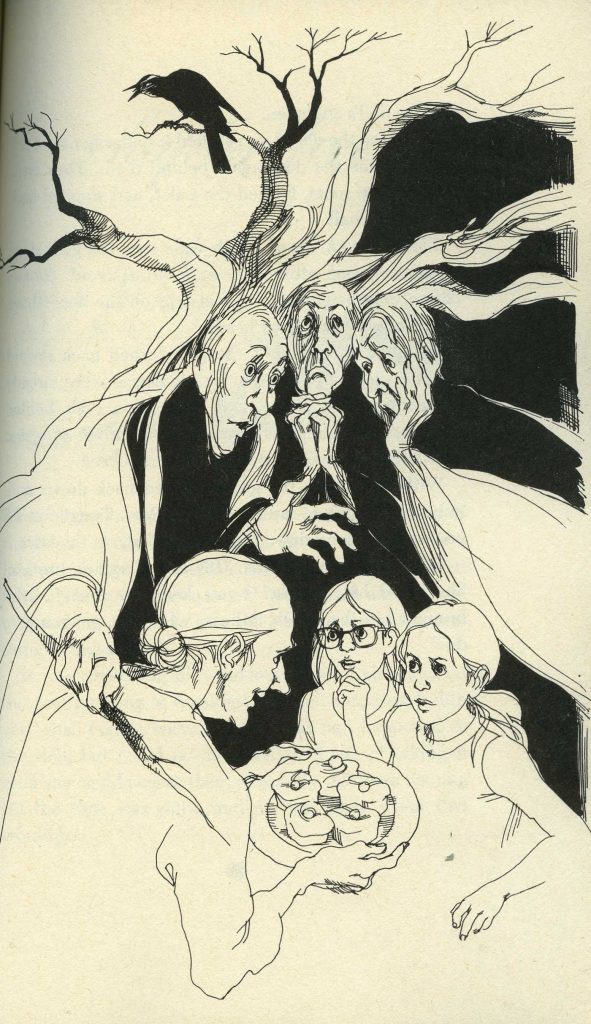 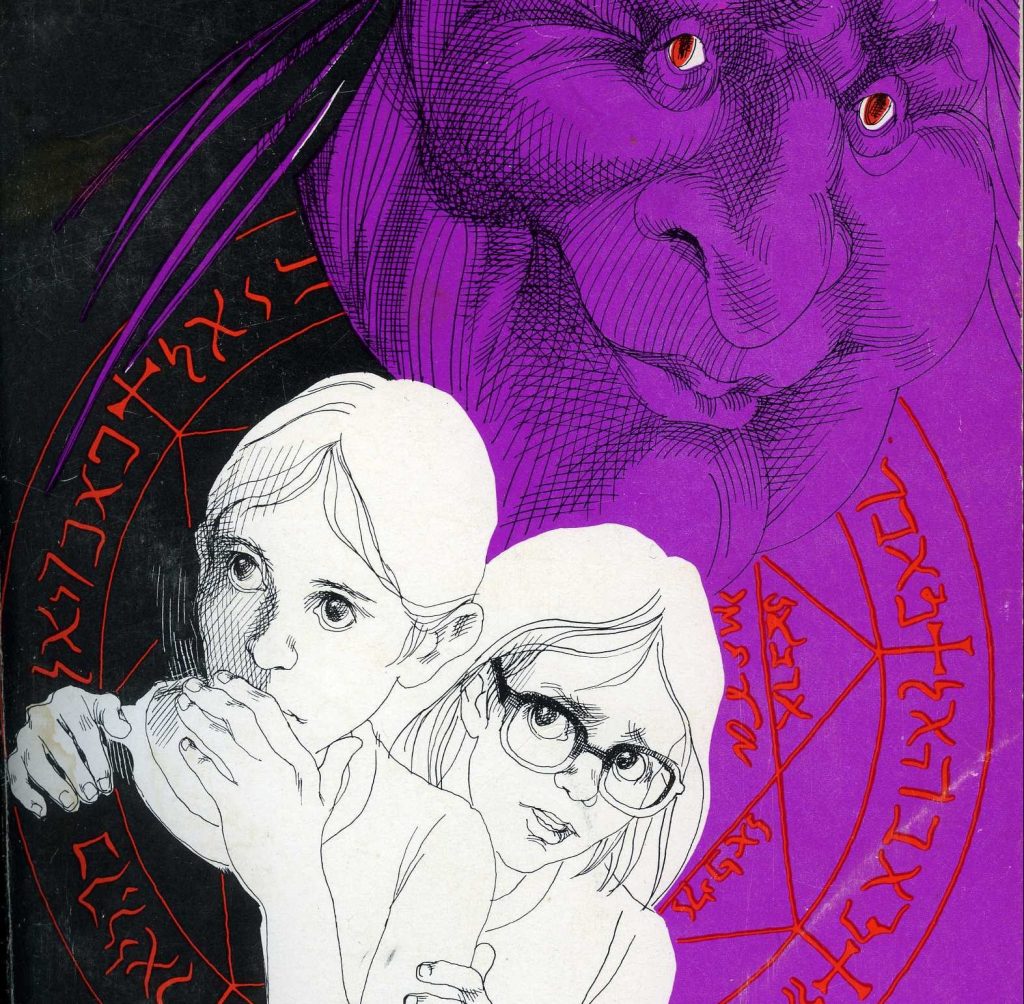 Glenn Tolle
Glenn Tolle grew up with a healthy interest in the macabre. His dad worked, and still works, as a grave digger, and much of his childhood was spent running around cemeteries and reading creepy books. All this combined with early viewings of the classic Universal monster movies led him to writing about the genre. He writes not only for RUE MORGUE.com but also for morbidlybeautiful.com under the pen name Glenn Strange. When not writing about horror Glenn talks about and interviews people within the horror and film community for the YouTube channel Psychic Celluloid Signals and creates original horror stories for publication.