FOGFEST Proves That Newfoundland’s Horror Scene Is On Fire

It’s hurricane season in Newfoundland, but a bit of harsh weather is no match for the raging local horror scene. For the second year in a row, GRIND MIND, a collective of some of the province’s most talented horror creators, has brought FogFest to downtown St. John’s. Fall 2021 saw the soft launch of the festival, which was essentially an excuse for the group of friends to roll their own films on the big screen. This year, however, expanded to three days of music, film, and drag performances from November 11-13, with submissions from over twenty countries worldwide. 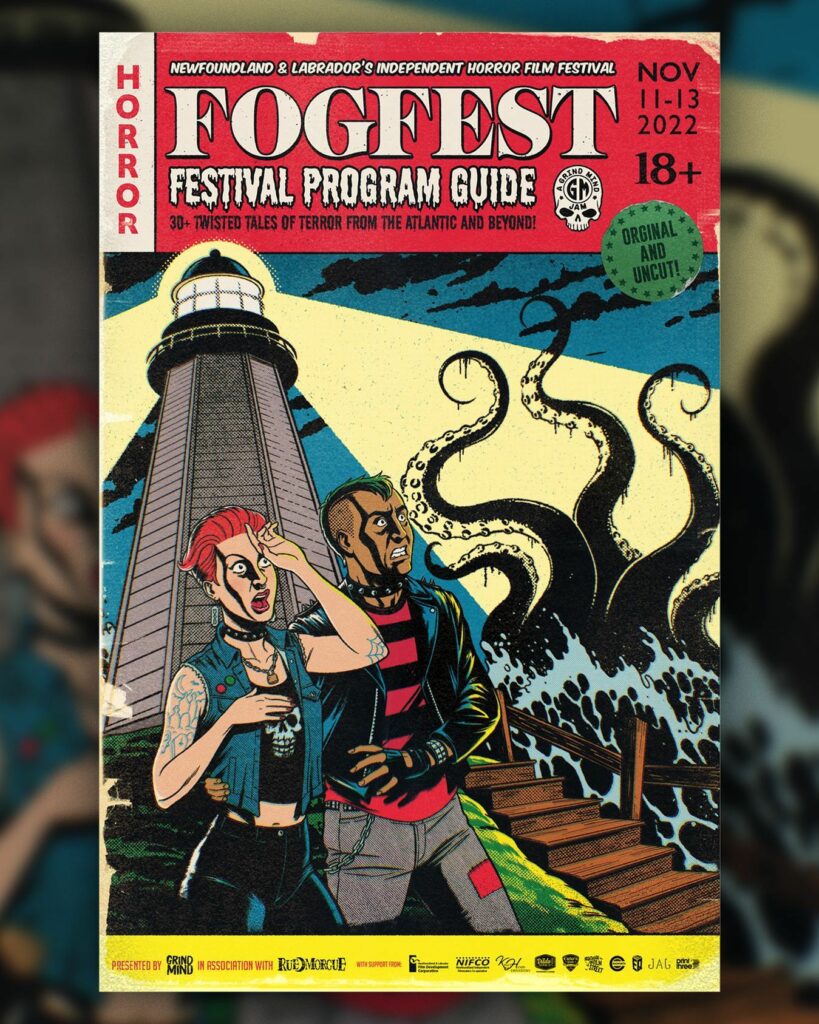 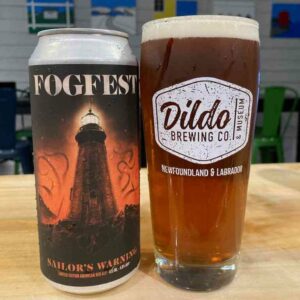 Kicking off the film portion of the weekend, Saturday’s matinee put the “Great Fright North” on screen with ten short programs that focused heavily on Newfoundland projects and also some from Ontario, Saskatchewan and British Columbia. Jennie Williams’ award-winning short doc Nalujuk Night was a clear standout, filmed in Nain, Nunatsiavut – the most northern inhabited region of Labrador. Braving minus 50 degree Celsius weather, her film team had one chance to capture the haunting Inuit tradition that takes place every January 6th. In the darkness, frighteningly-masked Nalujuit “spirits” come into the community off the sea ice to bring New Year’s tidings to good residents and physical punishment to the naughty.

Comedy crept into the mix with Tyler Burry’s wry take on global emergencies in Pop, while things got downright silly in Mike Sims’ darkly comedic serial killer short, Thumbs Up. Eric Elliot showed just how much one can make from nearly nothing with his Nickel 48 Hour Film Challenge submission, Flicker. Rounding out the showcase was a glimpse of Abandoned NL, the new television series exploring the province’s most desolate and discarded locations.

“Splatterday Night” forged on with Michael Pereira’s amusingly schlocky Chamber of Terror, preceded by another set of shorts that included a just-as-bonkers burrito monster film from the UK called All You Can Eat (directed by Kieran Reed), and a stunningly poignant look at parenthood with There’s Something About Ryan by filmmaker Jesse Padveen. Fittingly, the Atlantic Canada premiere of Terrifier 2 closed out the evening. 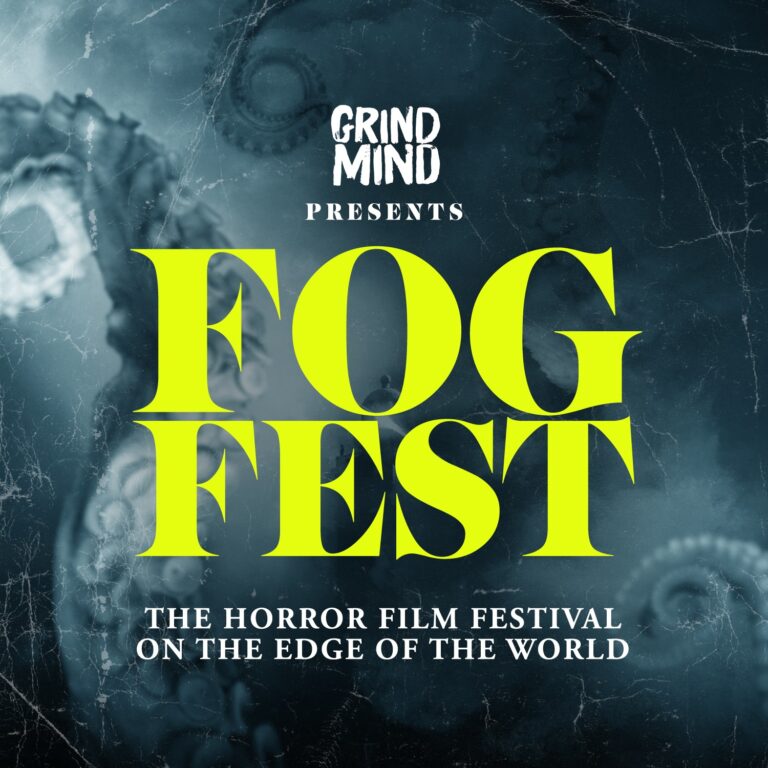 Starting the “Haunted Hellscapes” portion of the evening, puppetry was taken to seemingly-impossible heights with Kevin McTurk’s gorgeous The Haunted Swordsman, featuring the voice talents of Christopher Lloyd.

In a much-needed break from screen time, local drag troupe The Phlegm Fatales treated attendees to a wonderfully insane food-based horror musical. Led by Irma Gerd of Canada’s Drag Race, it was the perfect way to energize the audience to get through the last film of the evening; Berkley Brady’s Dark Nature, a dark Descent-like journey through domestic abuse, friendship and the unforgiving wilderness of the Canadian Rockies.

While very much a DIY endeavor, this festival looked and felt world-class. In an industry mired in ego and endless elbow-rubbing, FogFest put the focus back where it should be – on art and havin’ a time.

Jessica Buck
Jessica is a life-long lover of all things dark and morbid. As the daughter of a homicide detective, you might say she’s got murder in her blood. Or at the very least, a misplaced sense of appropriate dinner-time conversation. Her attention is constantly divided between writing, event production, and the performing arts.