Back in 2012, Norwegian director Aleksander Nordaas introduced the rest of the world to the folkloric Huldra with his debut feature, the haunting and eerie Thale (tah-lay), starring Silje Reinåmo. He eventually followed it with the similarly Huldra-centric short film Heim in 2018, and that experience indirectly led to his latest project, which in some ways, is the biggest yet. If all goes to plan, Nordaas’ next release will be a massive 500-page photographic art book dedicated to the sprites. This will be, he says, positively his final hike with the Huldra. 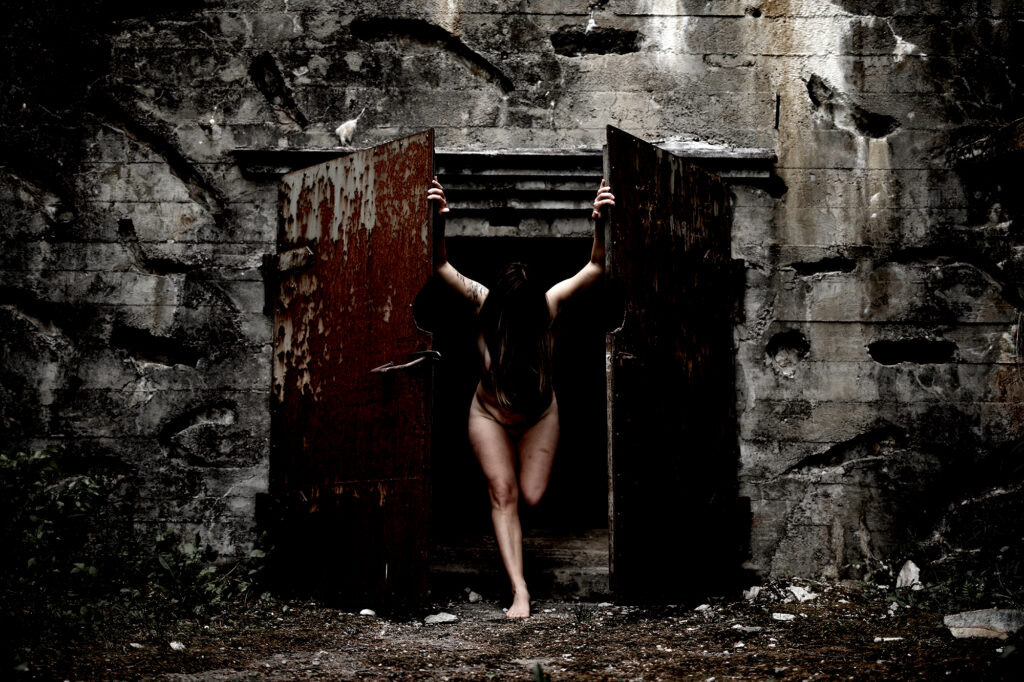 Huldra are forest creatures not unlike sirens in that their modus operandi is to lure men to their doom. Appearing to be nude women (although the tails are a giveaway) they sit enticingly under waterfalls promising irresistible sexual ecstasy, but it rarely ends well – at least for the men they entrance.

When he came to make Heim, the director had only planned to employ six actresses but ended up with 54 volunteers.

“I had my doubts that I’d find anyone who’d want to disrobe for a weird fantasy project,” he recalls, “but I ended up having to completely rescale.” 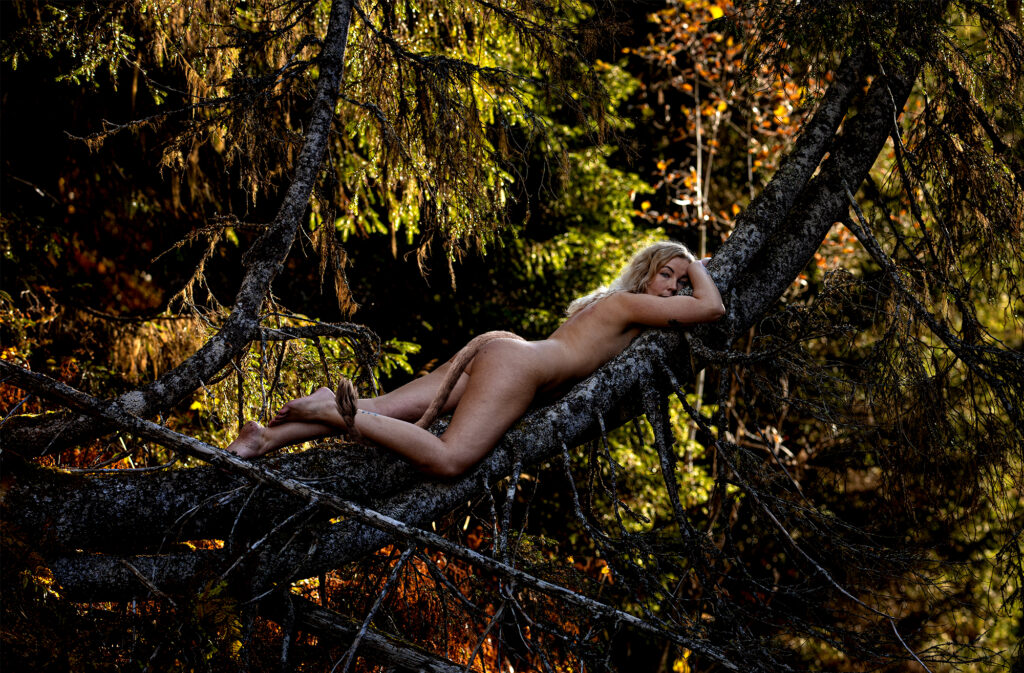 “I originally set out to make a photography book portraying the folklore creature … but it was the very human essence that turned this project into something a lot more than just fiction,” the author explains. “The book represents the combination of the raw, natural and powerful creature that the Huldra is, and all these authentic, badass North Norwegian women portraying her, and themselves, side by side. They’re all part of the project for different reasons, ranging from “Why the hell not?” to dealing with deep-down personal issues such as shattered body images, eating disorders, self-harm and abuse. Though not in words, all these stories are in here, in the faces, the scars, the tattoos. Body positivity was and is a core aim of the project – that we’re all of different shapes, sizes, colors and ages. We all need to be seen, for who we are.” 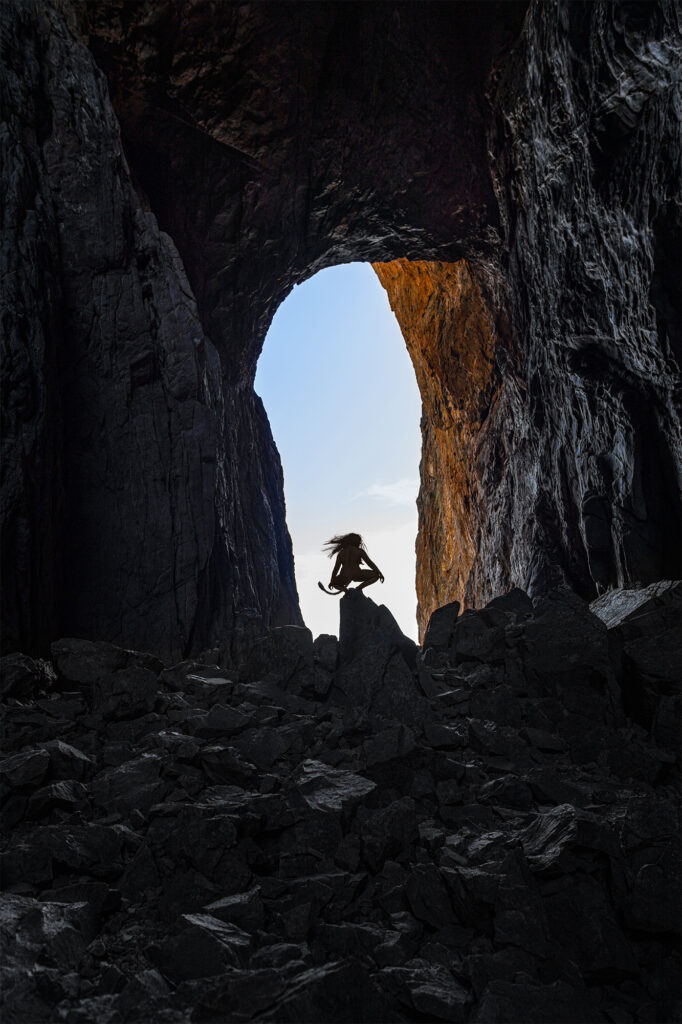 The book represents five years worth of work by Nordaas, photographing 97 women in the Helgeland region of Northern Norway. It will be, he promises, “one heavy, heartfelt and wholesome book. And I can say that because it’s truly not to my credit, but to that of all the women who took part.” 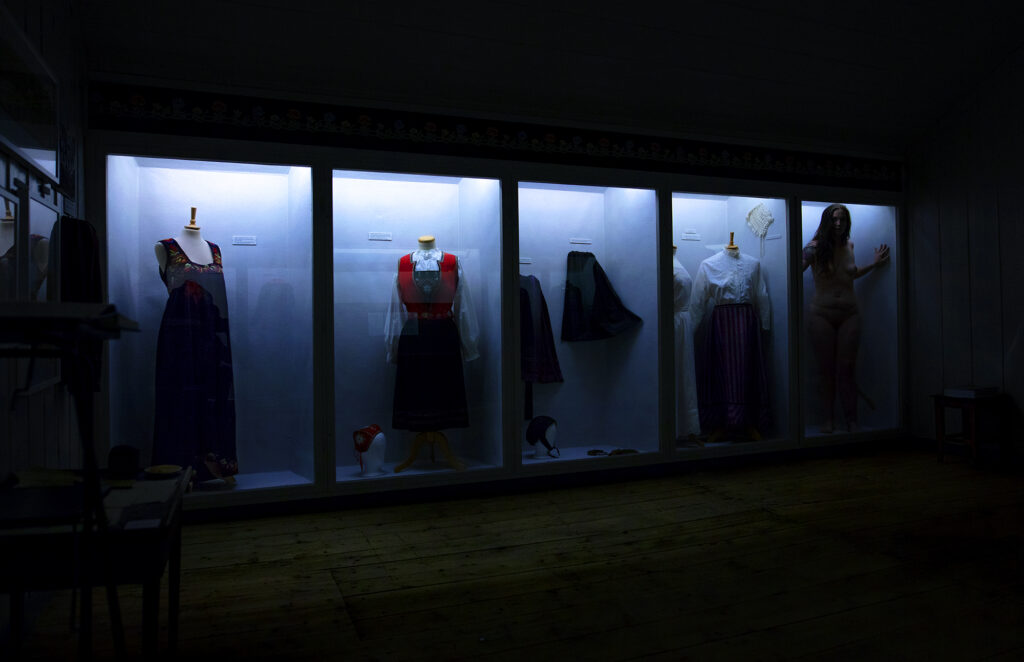 A necessarily independent project (since Nordaas believes no publisher would ever have funded it), THE HULDRA is currently fundraising via Kickstarter. For an idea of what to expect, take a look at these pictures, provided exclusively to RUE MORGUE by Nordaas himself. If the project reaches its target, he expects THE HULDRA to be in print by the end of 2023.