All this month, 20th Digital Studio is premiering a wild selection of genre-bending short films for Halloween 2020. Ranging from horror comedy to psychological thrillers and everything in between, these films were created by a diverse group of 30 exciting new filmmakers from different countries, identities, and backgrounds. 20th Digital Studio’s continuing mission is to guide and finance the growth of these filmmakers’ careers beyond this program, and in this weekly series, we’re introduced to the artists behind these scaretacular shorts. Today we get to know Alexandria Collins, whose film REBORN is now screening across digital and broadcast platforms, via Freeform, FX, and Hulu’s Huluween platform hub and YouTube channel. 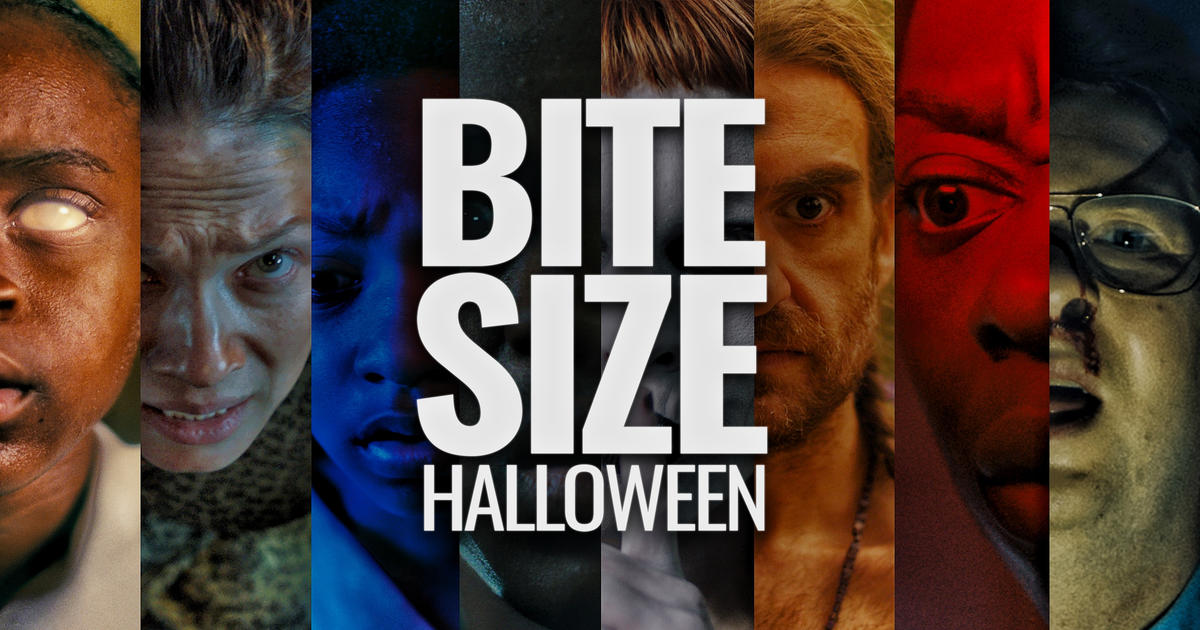 I love telling stories that play with the imagination and also play on our fears and the mysteries of our subconscious. We have so many worlds we can mine beyond our current realities and this genre is a great space to enter that and explore.

Yorgos Lanthimos is one of my favorite filmmakers. I saw The Lobster years ago and was immediately enthralled by his storytelling, the way he wove humor into dark moments shows his mastery of the craft. I love that in his films it seems that every single frame is its own world. No stone left unturned. I aim to make my films that captivating…even in the crevices. Jordan Peele is a career influence of mine as well. With him coming from acting and moving into producing and directing, it’s inspiring to see him make that transition so smoothly and with such support from the industry. Also, his films are in a category of their own!

I hope viewers are taken into a different world for a moment. I hope people leave curious and hungry for more. There’s a much larger story to REBORN and I explore the tension between light and dark forces and who’s really “good” in it. I want the audience to question their perception of people instead of taking things at face value. 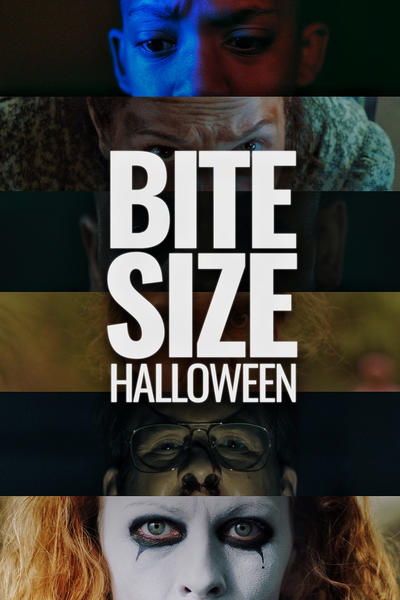