2020 has been scary enough for most folks, and we’re still two months out from its much-needed conclusion. With that said, it’s been an excellent year for horror games, with a wide selection of stories to allow players to escape into worlds beyond our current horrifying reality.

Below is a list of some of our favourite indies from the year, each offering up their own unique take for players of discerning taste no matter which platforms are available for play. So carve up those jack-o’-laterns, break out the fog machine, and let’s get to spookin’! 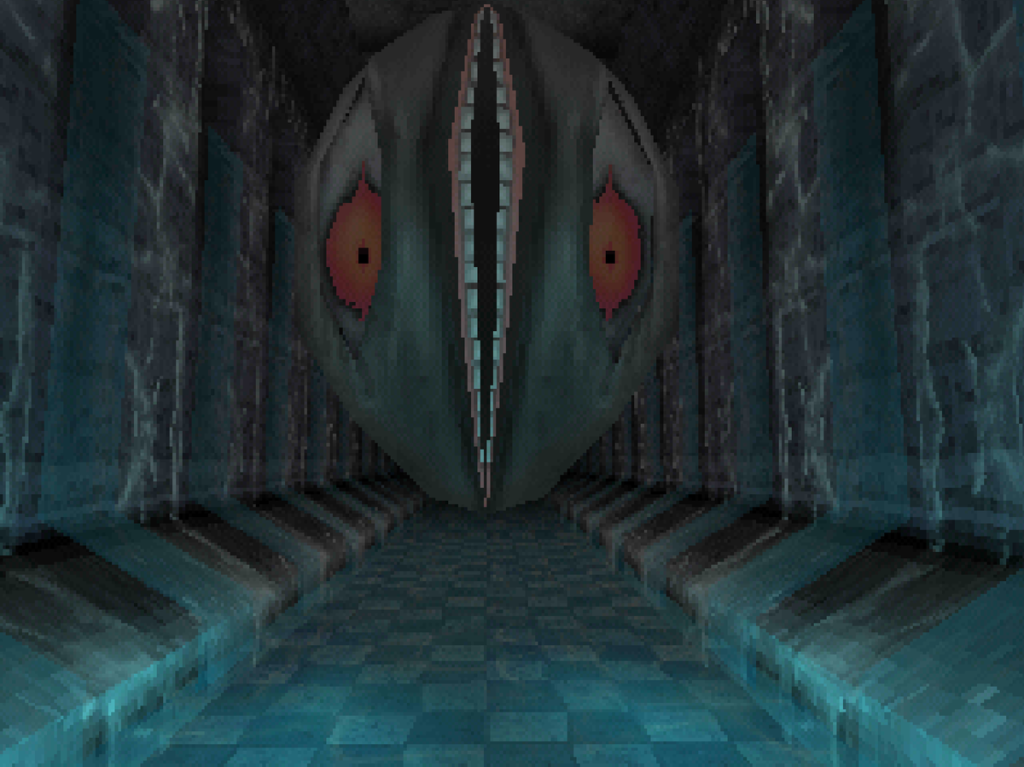 A brief exploration game in the vein of the PS1’s LSD: DREAM EMULATOR, FATUM BETULA rewards players for seeking out its numerous mysterious endings. While light on traditional scares, its darkly beautiful and unsettling atmosphere lures players in and should keep them intrigued for hours with truly dreamy locations and a wonderful soundtrack. 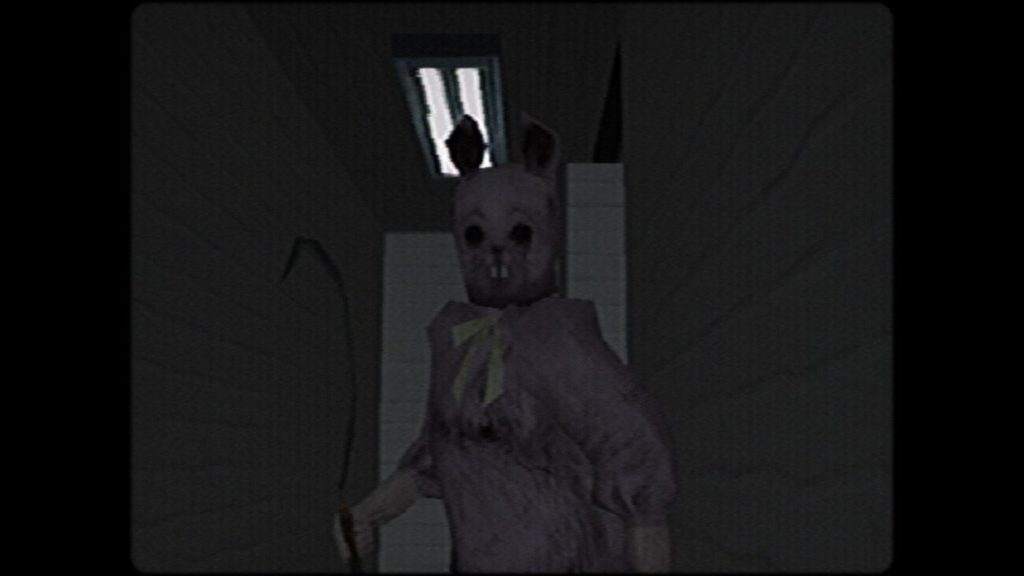 The latest (and possibly greatest) from Puppet Combo plays like a highlight reel of his best elements: grimy VHS-inspired visuals, a bitchin’ synth soundtrack, and loads of B-movie sleaze. The longest title to date, Murder House is sure to keep you on your toes as you navigate its haunted halls. Read our feature on Puppet Combo in Rue Morgue’s Sept/Oct issue #196.

THE HORROR OF SALAZAR HOUSE
Play on: PC, Linux 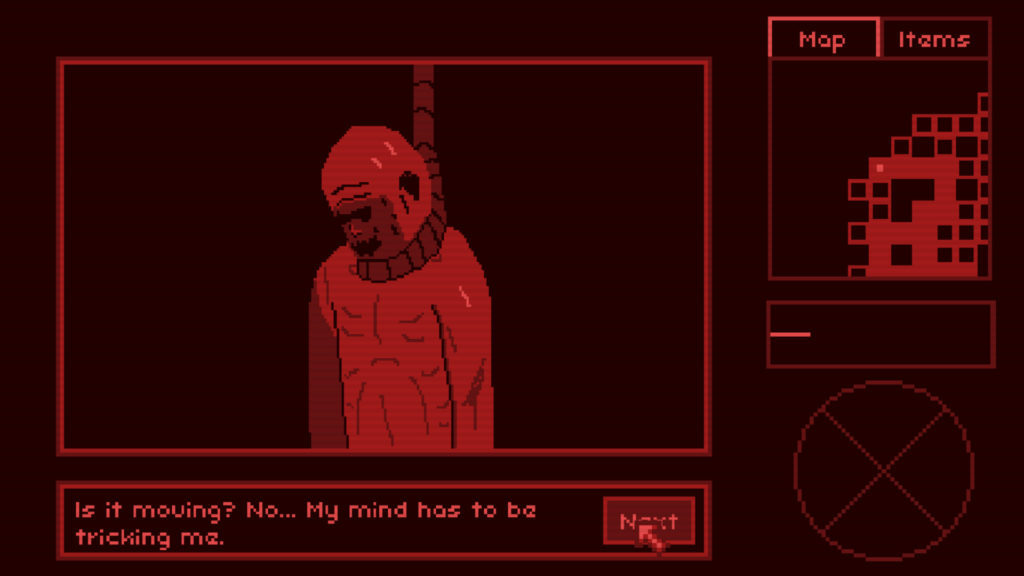 A point-and-click throwback adventure in a league of its own, SALAZAR HOUSE is the first game from Chilean developer Ignacio Maldonado that’s a blood-drenched love letter to a bygone era of PC games. Its also surprisingly emotional, a rarity in the horror genre. Read our full review of the game here. 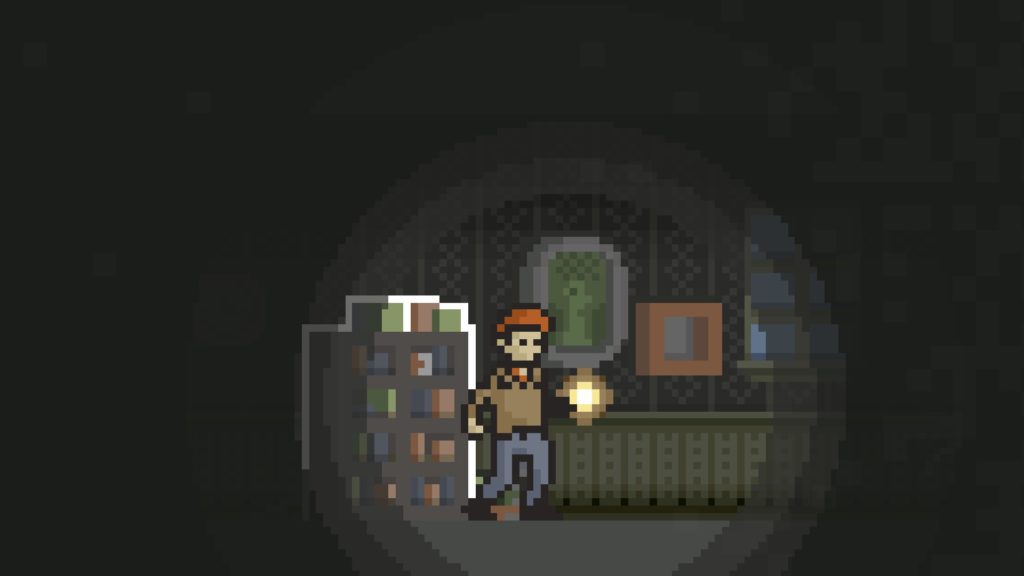 Those familiar with Benjamin Rivers’ stellar WORSE THAN DEATH now have a great reason to go back and check out the indie horror hit HOME on the Nintendo Switch, this time with added developer commentary throughout. A rare deep dive into the design elements that go toward unsettling players, it’s a feature that should be more prevalent in gaming. 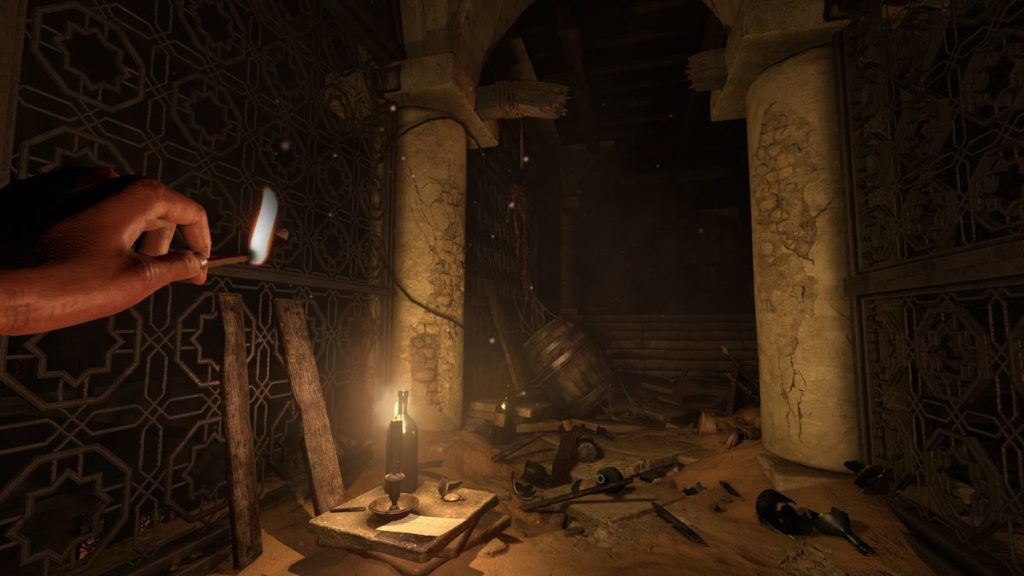 After conquering the indie horror scene with AMNESIA: THE DARK DESCENT Frictional Games returns to their beloved series with a new entry that subverts much of what made the original so iconic. A brave step into the light, REBIRTH still has enough terror lurking in its cavernous depths to make this new entry as terrifying as should be expected from such a seasoned developer. 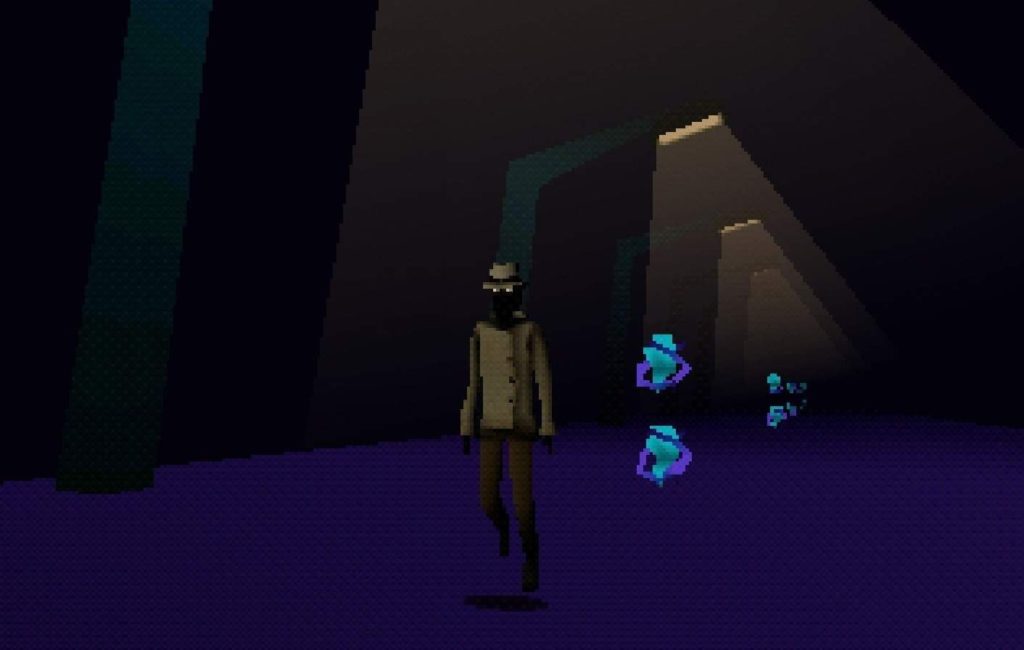 Dread XP has been absolutely killing it this year with its collection of bite-sized indies from some of the best creators in the scene. Having just released their third volume, it’s hard to beat such a variety of scares for such a low cost. Check out our review of the first entry and read about the second in the Nov/Dec issue of Rue Morgue (#197). 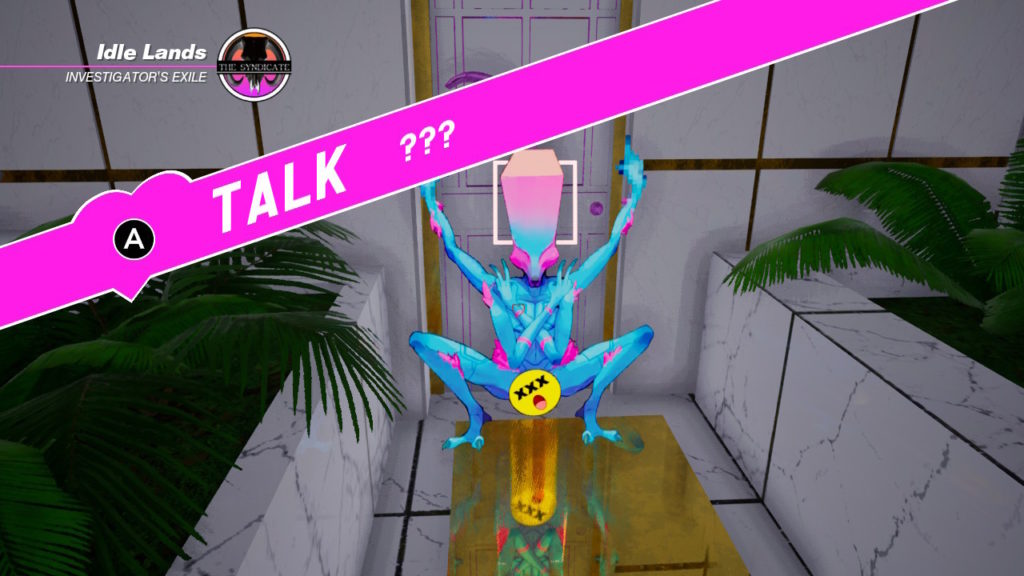 Undoubtedly the most colourful and unexpectedly imposing game included in this list, PARADISE KILLER is part visual novel, part exploration game and 100% one of the best titles released this year. Whether its on the Nintendo Switch or PC, players are thrown headfirst into a deliciously bizarre neon-tinged world of groovy vaporwave and deity murder. 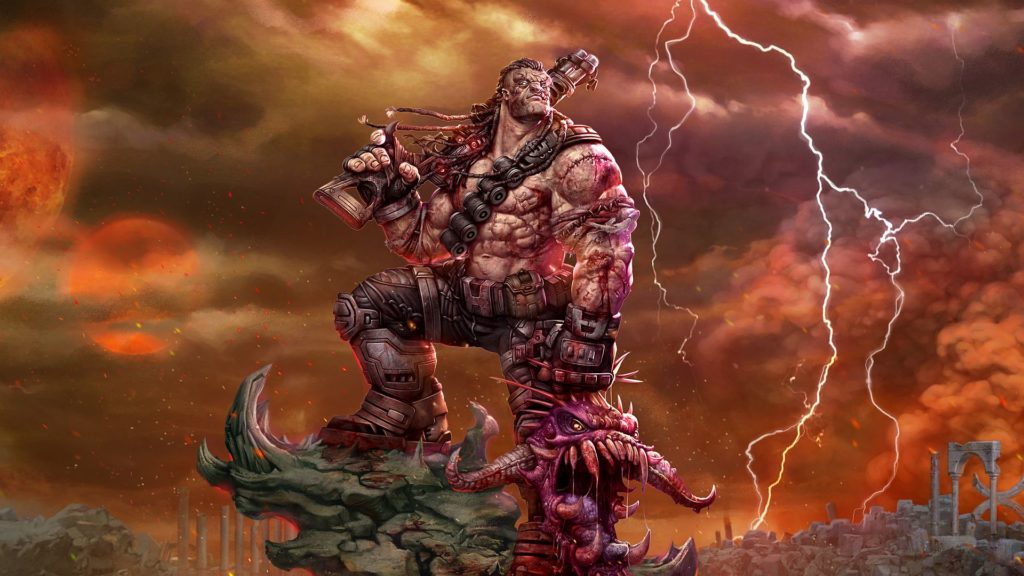 Who says the glory days of ’90s first-person shooters are dead? This DOOM-inspired FPS is fast, ferocious and one hell of a good time. Skip the more recent reboot of PAINKILLER and gorge on this indie from Argenia-based developer Saibot Studios. 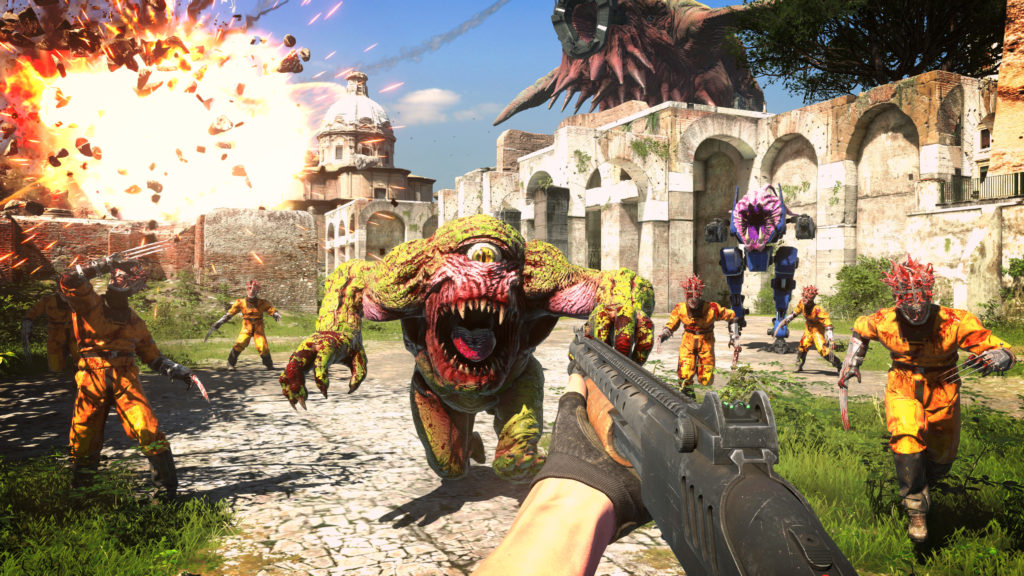 Speaking of FPS, the SERIOUS SAM series is as good as it gets when it comes to modern takes on the classic genre. In Sam’s most polished adventure yet, this time published by Devolver Digital, players will take on enemies ranging from aliens, vampires, and of course, those iconic screaming headless kamikazes. 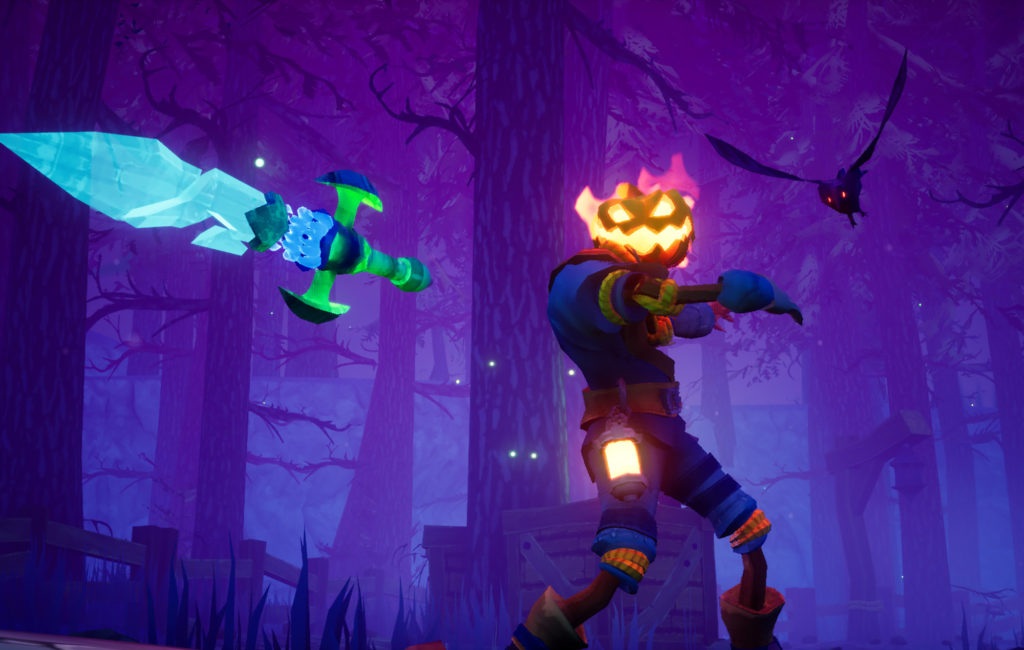 The passion project of developer Nicolas Meyssonnier, this 3D platformer plays like a combination of classics like MEDIEVIL and JERSEY DEVIL. Players assume the role of Jack, mythical lord of pumpkins and trickster extraordinaire as he seeks to bring evil to a fantastical realm. It might not be all that scary, but this is a game that was made specifically for the best holiday of them all. 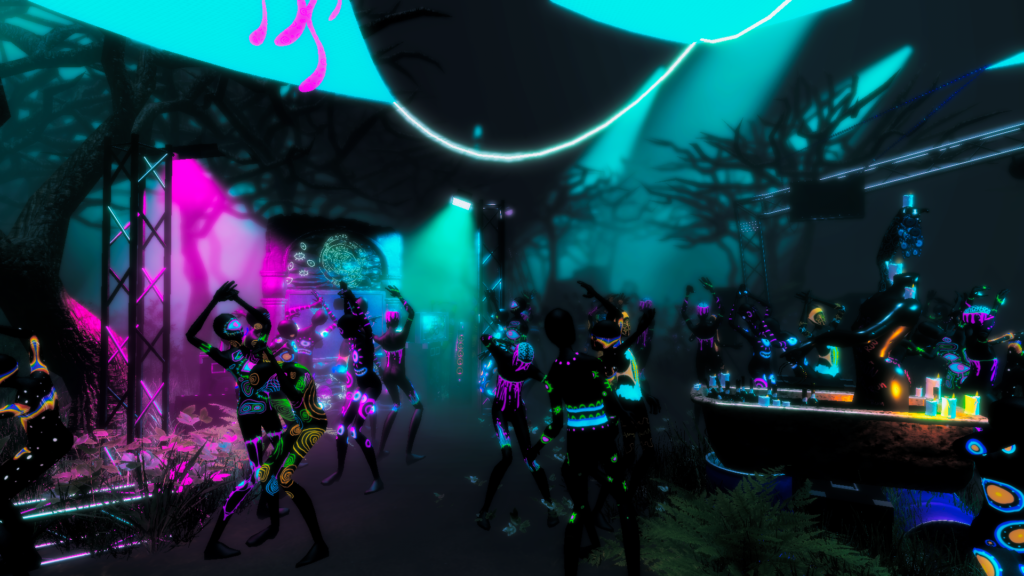 Undoubtedly the most unique game on this list, STROBOPHAGIA fuses rave culture and occult horror with psychedelic splashes of colour and electronica. Swedish developer Green Tile Digital have made quite a splash with this debut, and it’ll be exciting to see what else they have up their sleeves for us going forward. 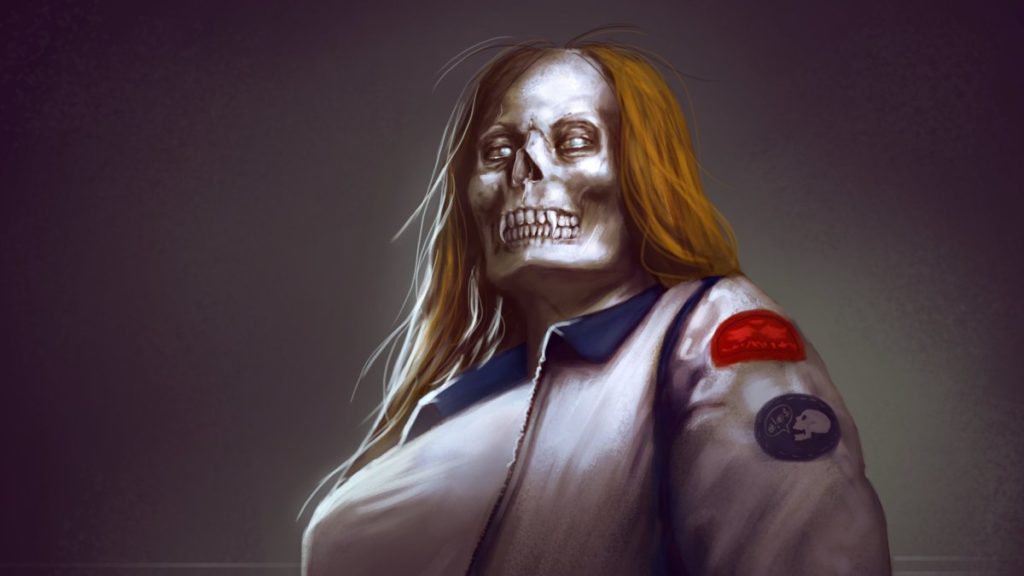 With its share of controversy and the recent departure of its two head writers, BLOODLINES 2 seems to still be a ways off. Luckily, this entirely text-based, choose-you-own-adventure tale is perfect for World of Darkness fans to step back into its world. With a wonderfully executed story full of rich characters, this is a game that delivers on VAMPIRE THE MASQUERADE’s full potential. 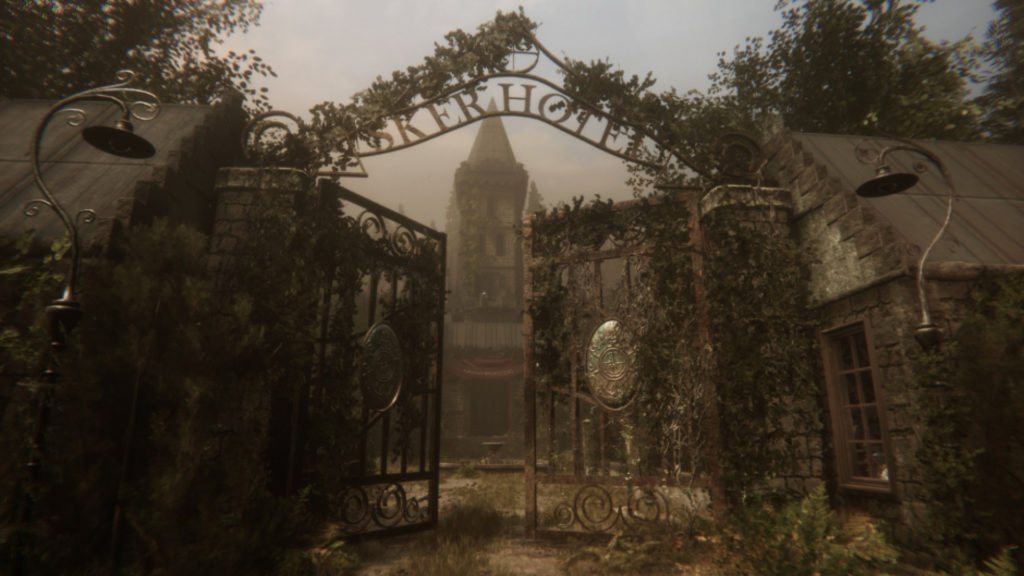 Though there have been countless first-person exploration indies in the past few years, MAID OF SKER brings the rich flavourings of Welsh folklore into the fray with a haunted hotel that’s as visually stunning as it is creepy. Players are pitted against a mysterious group known as “the Quiet Men,” and will have to remain stealthy if they want to escape with their mortality intact. 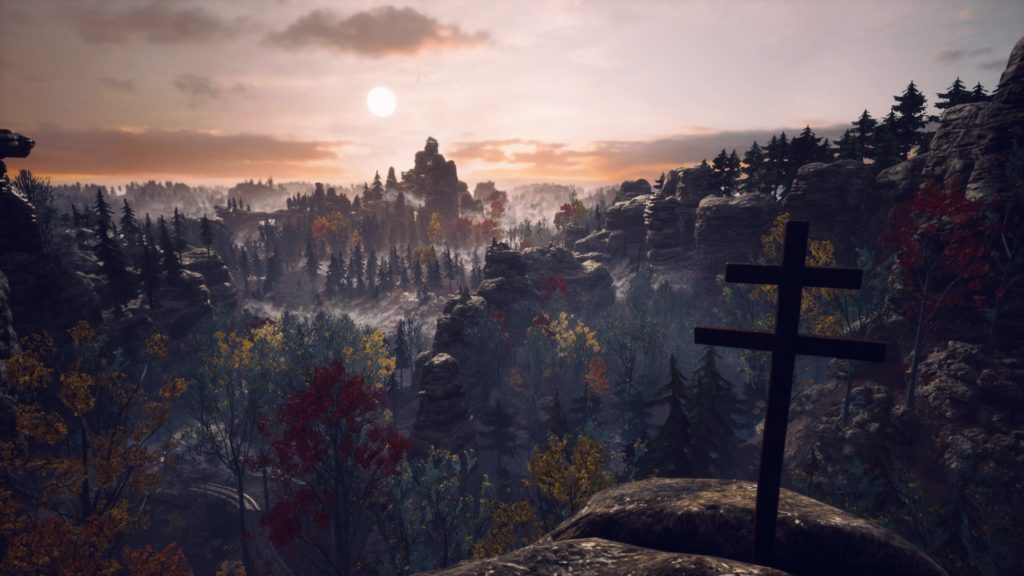 The woods are a prime setting for horror, and SOMEDAY YOU’LL RETURN takes this concept and runs with it in the best possible way. As a father searching for his missing daughter, players explore a recreation of an actual Moravian forest. Czech developer CBE Software really nails the psychological horror elements here, crafting a unique tale that actually takes the genre to new heights. 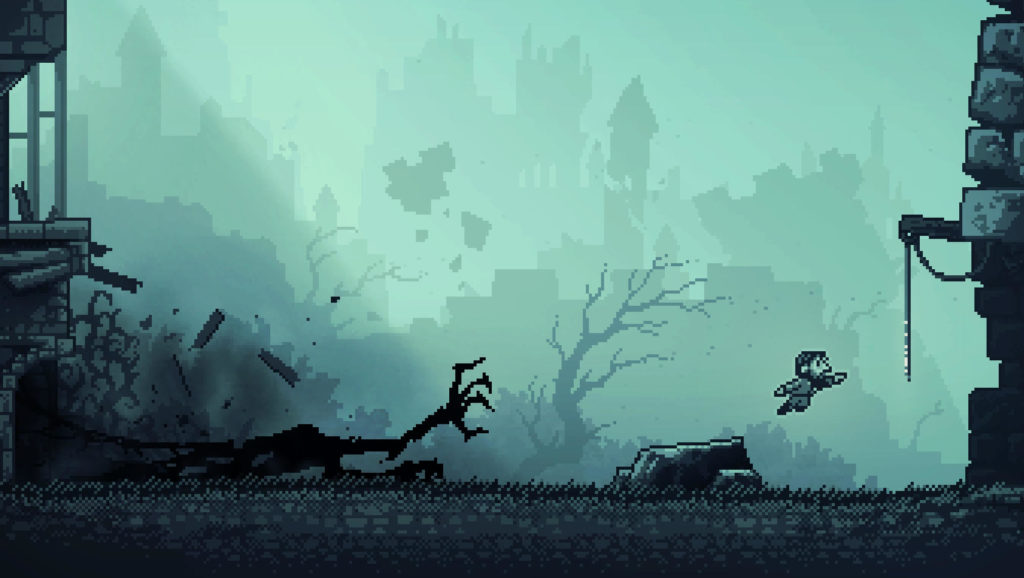 With its interwoven story of multiple characters, Inmost is a unique 2D platformer that’s big on atmosphere and novel gameplay mechanics that make it stand out from the pack. With a gorgeous pixelated style and gripping story, INMOST is a horror experience that even casual horror-heads should experience.